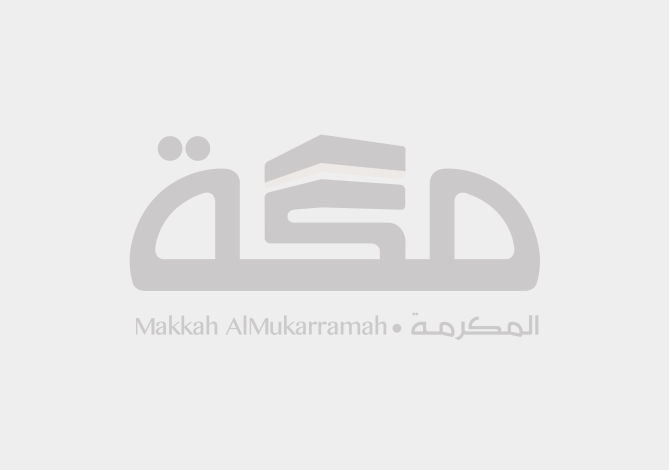 The Saudi Ministry of Industry and Mineral Resources, host and convener of the first-ever Future Minerals Forum,held under the patronage of the Custodian of The Two Holy Mosques, King Salman Bin Abdulaziz Al Saud, has formally unveiled the global event’s detailed programfeaturing an extensive repertoire of subjects, opportunities and challenges confronting the global mining industry.

The Future Minerals Forum will take place from January 11 to 13, 2022 at the King Abdulaziz InternationalConference Center in Riyadh.

Saudi ministers and representatives of the regional and international mining industry and allied sectors will join more than 2,000 decision-makers from more than 100 countries and 150-plus top global investors, as well asmore than 100 international speakers and thought leaders at the Forum.

The invitation-only, closed-door Ministerial Mining Roundtable Special Session will headline the Forum’s program on January 11. The session will feature presentations and discussions on topics that are critical to the future of the mining industry. The ‘Mining in a Day’ workshop will be held in tandem, alongside other workshops and panel discussions that will turn the spotlight on weighty issues, including the attraction of investments, the role of technology in mining, and environment, social and governance (ESG) issues.

The General Forum will begin on January 12 with a plenary session and a keynote address by H.E. Bandar Bin Ibrahim Al-Khorayef, Saudi Minister of Industry and Mineral Resources. The session on Reimagining Mining and Maximizing its Contribution to Society will commence the day’s program schedule. It will be followed by a Smart-Mining session, ‘Showcasing Technology & Innovation—Supporting Mining of the Future’. Two additional sessions – Highlighting Mining’s Critical Role in a Low-Carbon Economy and Supporting the Region’s Growth and Development and Country Briefings – will complement exhibition and networking opportunities.

January 13 will see the region from Congo to Kyrgyzstan highlighted as the Land of Opportunity - A Regional Powerhouse. Also in the spotlight will be a prime-time session on Global Investment Opportunities an Accessing Capital. Deep-dive sessions, keynote fireside chats and other animated inter- and intra-ministry discussions will also follow.

In addition to the dozens of confirmed speakers from the mining industry, leaders from multilateral global organizations such as the World Bank, International Council on Mining and Metals, and World Gold Council will also share their knowledge and insights with the Forum attendees.