One year and four months ago, I wrote “A380 in Intensive Care!”, an article for which I got many criticisms and a little bit of “heavy jokes”, blaming me on that article and accusing me for hurrying up in negatively rating this plane, furthermore, the decision that was made by Emirates Airways in early 2018 to buy more A380 airplanes became as a strong slap on me, for which I got some “biting witticisms”.

Today, Airbus has officially announced the demise of A380 Airplane. Airbus announced that it will stop the production of such airplanes by the year 2021. This announcement was declared even before reaching half of the target number “750 airplanes” as the last A380 plane will be afforded the serial number “251”. Since its early beginnings until reaching its peak, A380’s sales has not reached 5% of the Airbus’ wholesales. Tom Enders, the Airbus CEO, was so clear and with direct limpidity concerning A380 when he said, “It might be late 10 years when we produced the plane and getting it into the aviation market.” This was true! The Boeing 777-200 was just the beginning of Boeing 747’s end and it affected the sales of A380, and, without forgetting, the recent two airplanes Boeing 787 and Airbus A350, such “wide-bodied”, two-engine airplanes have enabled airlines to operate more point-to-point routes with low expenses and more seats capacity.

The question arise here is, “What led A380 to demise?” The answer is simple, “the operation”. This aircraft needs horribly a long time to prepare for the flight and the aircraft operators are so few, which means the lack of technical support in most stations in the world, it needs a special runway with a special taxiway and specific gates and the forced landing can be terrible sometimes, availability of spare parts in most countries worldwide can be difficult and some many other operating obstacles. Furthermore the repetitive A380’s engine failures.

In my point of view, with the official announcement of A380 demise, I can say that the era of “four-engine” airplanes has gone, and after winning my last bet (to whom I owe dinner!) I would like to bet again on the demise of the Boeing 777 for all its recent models and the upcoming ones if the Boeing Dreamliner 787-10 has succeeded. 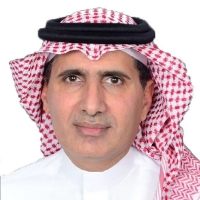 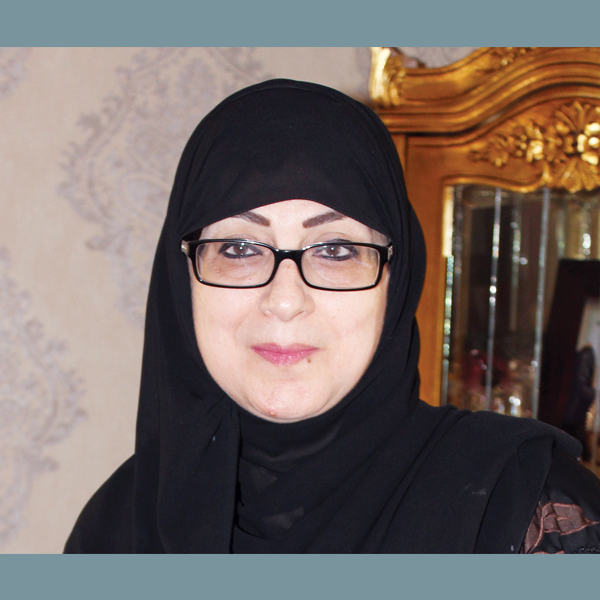