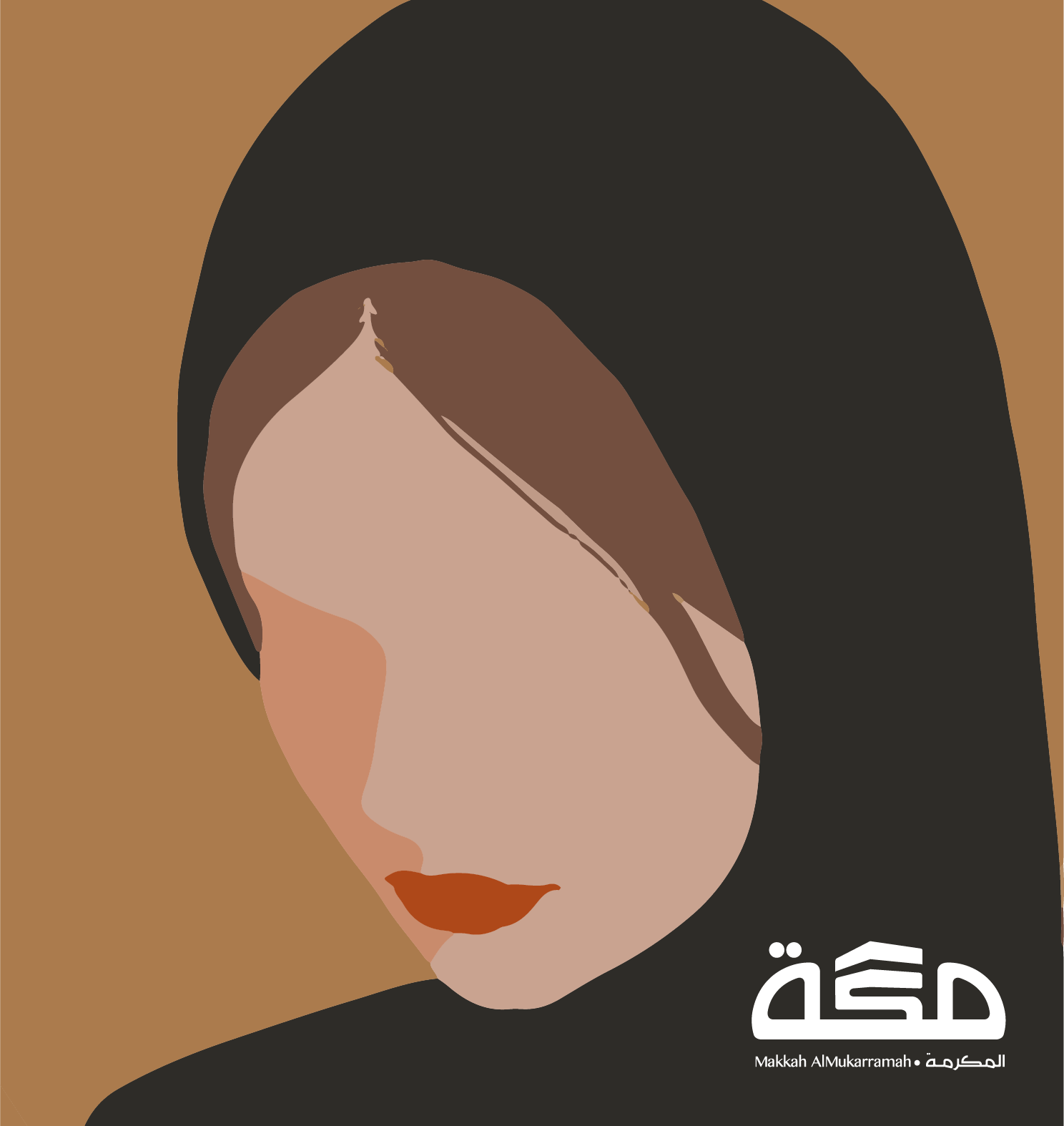 Ghazal Alyazidi
The child has an important position in the Kingdom of Saudi Arabia, given the great care and attention he requires in his childhood, and because he is its future, and any investment for him is an investment in the future of the homeland. Saudi Arabia’s concern for children's rights is not new to it, as this has been a practice for many years. This concern and Eagerness stems from the teachings of Islamic law, which are keen to preserve the rights of people of all kinds. Hence the state’s concern and keenness to give the child the protection and attention they deserve.

It is worth noting that Saudi domestic policies and legislations have paid great attention to children's rights, in a way that guarantees educational, health, social and other care, all of which are set with timetables to monitor and promote results. For example, among these policies, Article 10 of the Basic Law stipulates that "the state is keen on strengthening family ties, preserving its Arab and Islamic values, taking care of all its members and providing appropriate conditions for the development of their talents and capabilities." This shows the care and attention that the family enjoys in Saudi society, and what the law guarantees in terms of guaranteeing its rights, as it is the pillar and foundation of society.

Also, the executive regulations of the child protection system, issued by royal decree, included many provisions that guarantee the child all the rights due to him. These rights begin before his birth, as Islamic law prohibits abortion (except for health reasons), until the child reaches legal age and has enjoyed all the rights he is entitled to.

This means harnessing all institutions and bodies in the state to work to give the child all the rights he requires for a healthy upbringing. A large part of its role is to educate and spread awareness of the problems that children may encounter and ways to reduce them. Where there are many programs and agencies that specialize in child protection, such as the system of protection from violence and abuse and is concerned with following up cases of physical violence and family neglect that children are exposed to, and the intervention includes all members of the family in which the child has been exposed to harm, and the concerned authorities take the necessary measures to be taken and followed up in order to achieve the best means of care and stability for the child.

Also, the Family Safety Program is no less important as it is one of the institutions concerned with protecting children from violence, and among its projects is the Child Support Line, which is concerned with receiving reports of violence against children and taking the necessary measures. All these institutions and others carry out tremendous tasks to the fullest to preserve the rights of the child, and have allocated phone numbers to respond to inquiries and receive communications from various regions.

It is important to note that children are the target group of these numbers. Its multiplicity, and its lack of short and distinct numbers, may lead to children being distracted and forgotten. Therefore, we find that a significant percentage of children and even adults do not know it or know the type of service provided. In addition, it does not work all day, which means that there are specific hours in the day. It may be necessary to submit a report or take advice related to the child's interest and there is no respondent. One of the ways to solve this problem is to find a distinct and short number such as emergency numbers that start with the number nine and consist of three numbers. Of the proposed and vacant numbers are 919. It is characterized by being short and easy to memorize for children and adults, and it can be allocated to help children and follow up reports related to their cases throughout the day.

On the other hand, one of the ways to increase children's knowledge of these numbers is to publish them in places where they gather, such as educational institutions of all stages, and specifically in school yards where students are concentrated, so that everyone can see them and facilitate knowledge of their specializations. In addition to publishing, it in children's sports clubs and health facilities for them in hospitals. These methods are used in a large number of countries and have achieved the desired goals.

In addition to this, and to complement the important and existing cooperation between the Ministry of Education in some of its schools and the institutions concerned with raising awareness of children's rights programs, it is necessary to establish cooperation that extends to the rest of the schools of all stages and universities on the one hand, and between the bodies responsible for child protection on the other hand. In other words, employees in social affairs offices in schools and universities, in addition to the faculty members of the law department, must be provided with the latest developments in programs and laws regarding child protection.

In general, students resort to seeking legal advice from faculty members of the Law Department, because of their legal knowledge and expertise, and consultations are in various cases, including children's issues. These members must be provided with the latest developments regarding child protection, as some of them may not know it because they are not specialized in it or because they are from outside the Kingdom and they have different laws. For example, introductory workshops or explanatory videos or letters containing what has been developed in this field can be sent to explain the laws from the ministry that created the law or procedure and sent to employees of social services offices in educational institutions and to faculty members of the two laws.

In conclusion, the merging of communication channels, to receive specialized communications to protect children and their issues, will improve the quality of the work presented, given the concerted efforts of the various institutions under one umbrella. Meaning that one number is allocated to receive communications, and appropriate action is taken and each case is dealt with according to what is required at the time, and later the case is directed to the competent institution to follow it up as needed.